Suggested Tip Amounts Are Provided (For Your Convenience) 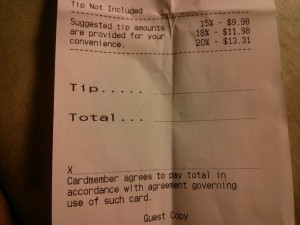 I generally tip 10% (go ahead and throw stones at me now) but I do it on the post tax amount. I just look at the last line and move the decimal point over because that is easy for me. I was not the one paying the bill but that is what I would have done if I had to swipe my credit card.

The person who paid also left a tip in cash which I totally disagree with. The reasoning was that sometimes the waitstaff do not get tips that are left on credit cards. I always leave the tip on the credit card because that is my record that I tipped and I will not aid anyone in avoiding reporting their income by leaving cash.

At the end of the day everyone will make different decisions and some people may like the suggested tip amounts. I did not care to have that on my receipt and I will continue to tip the way that works for me. I completely disagree with the tip amount being based on the cost of the food….if I had ordered a less expensive meal the waitress would still have had to walk to the table the same number of times!

How do you tip and what do you think about the suggested tip amounts being included for your convenience? 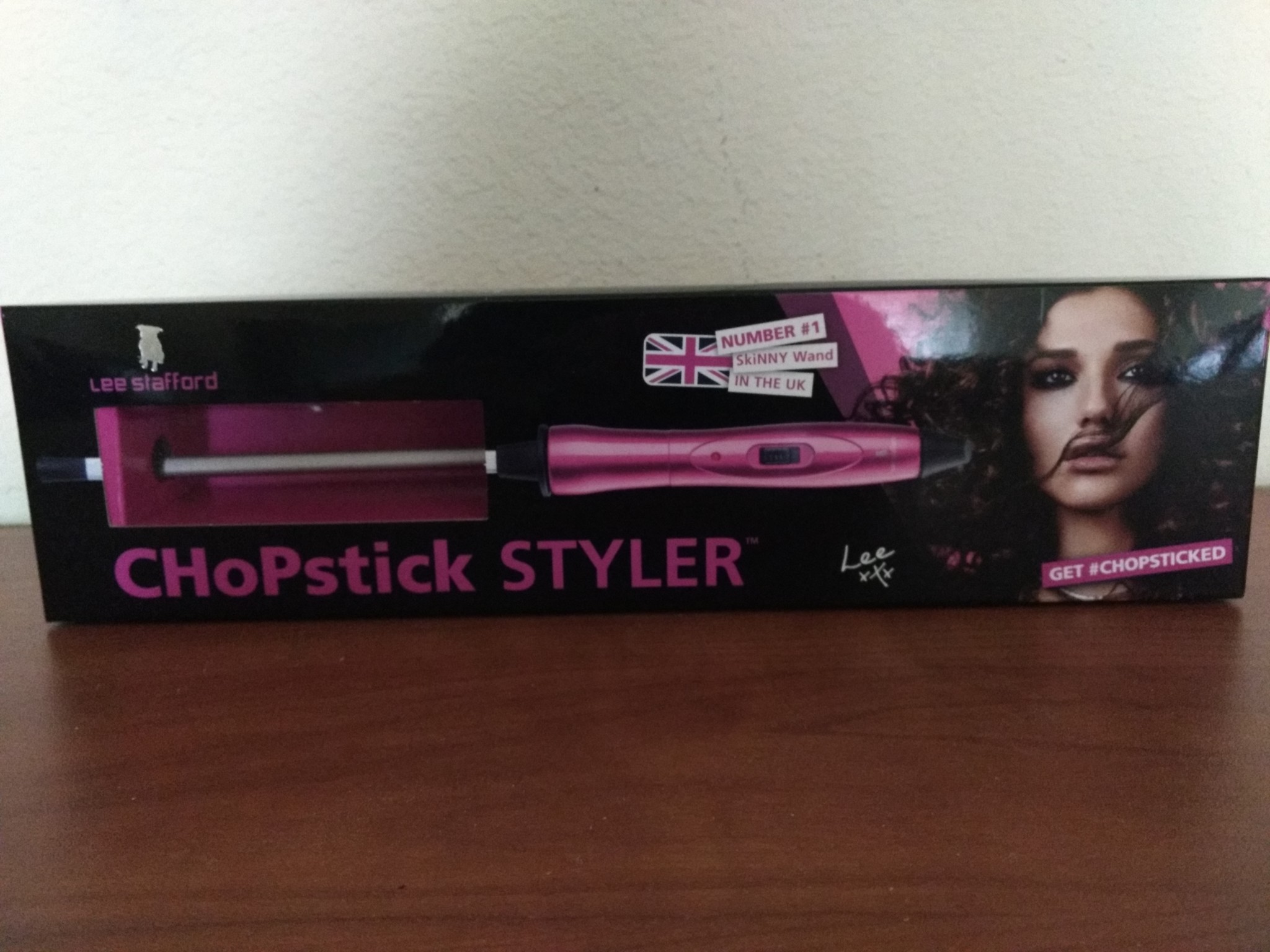