Things I learned from being in the hospital

Things I learned from being in the hospital:

Yes folks I ate chicken!!! I have not eaten chicken in YEARS but it tasted really good. That is what starving will do to you. I guess I was hallucinating from the lack of food for those few hours….so that does not count. I did stand firm on my decision not to eat green beans so I left those on the plate. 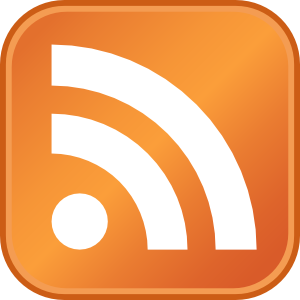 Tracking my Finances in January: Day 4

Unlocked: What The Maintenance Man Taught Me About Finances